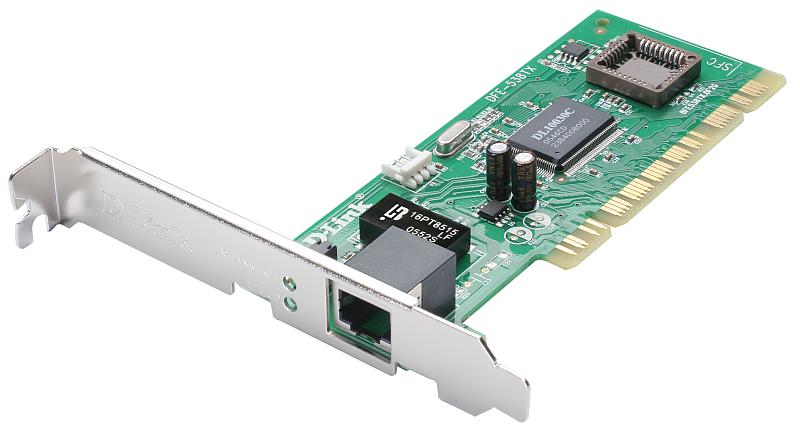 10/100Mbps Adapter With Wake-On-LAN Function
Where to buy

High Performance
With 32-bit Bus Master operation, the adapter guarantees the highest performance for power workstations and servers.  Bus Master transfers data directly between the adapter and the host at multi-megabits per second, bypassing the host CPU to alleviate its workload.  This allows the host to concentrate on the application at hand.

Wake-On-LAN for Power Management
Wake-On-LAN (WOL) is an Advanced Configuration Power Interface (ACPI) function allowing a powered OFF computer to be powered ON from a remote station.  This function allows the administrator to send wake-up signals to a computer.  The WOL function provides a great utility for power management of the PC and allows users to initiate action at irregular times and from distant locations.

Full Duplex Support
Full/half duplex operations are auto-negotiated in both 10BASE-T and 100BASE-TX modes.  When connected to a switch in full duplex, the network speed can be increased to 200Mbps, making the adapter an ideal NIC for high-speed workstation deployment.