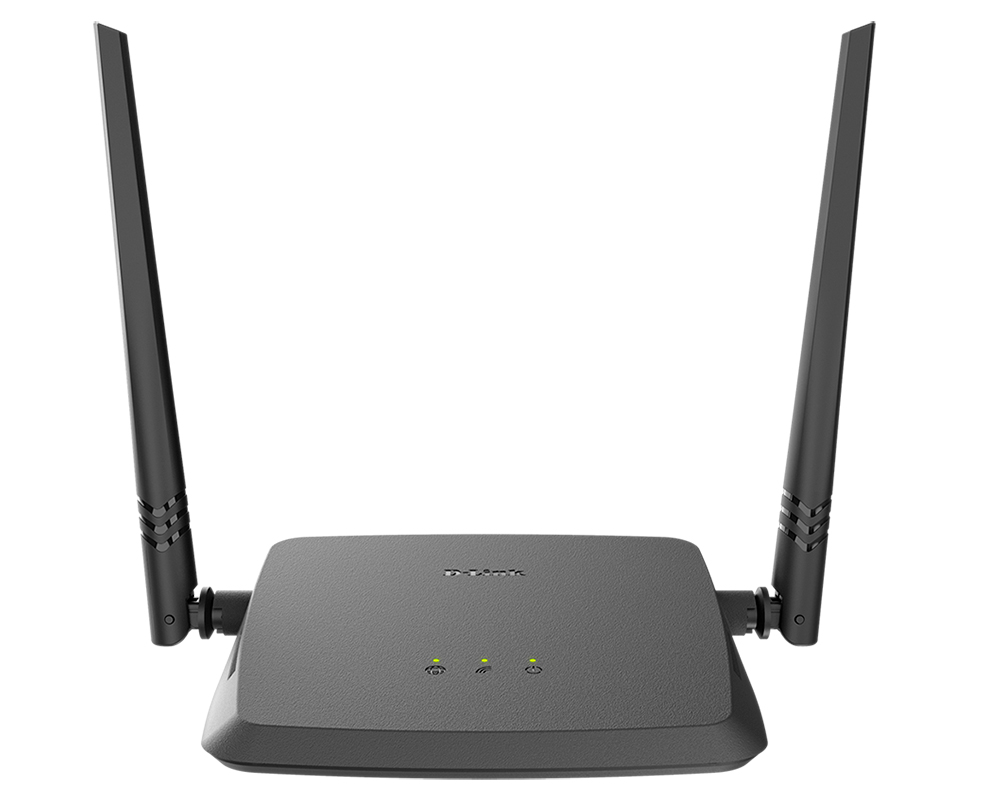 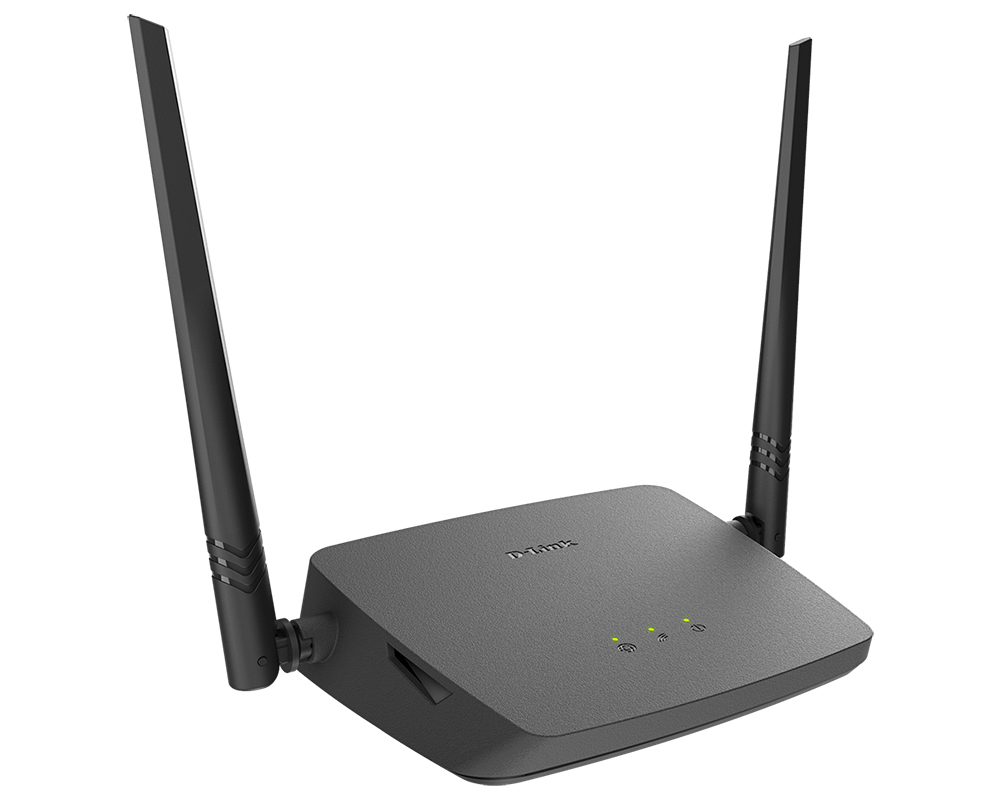 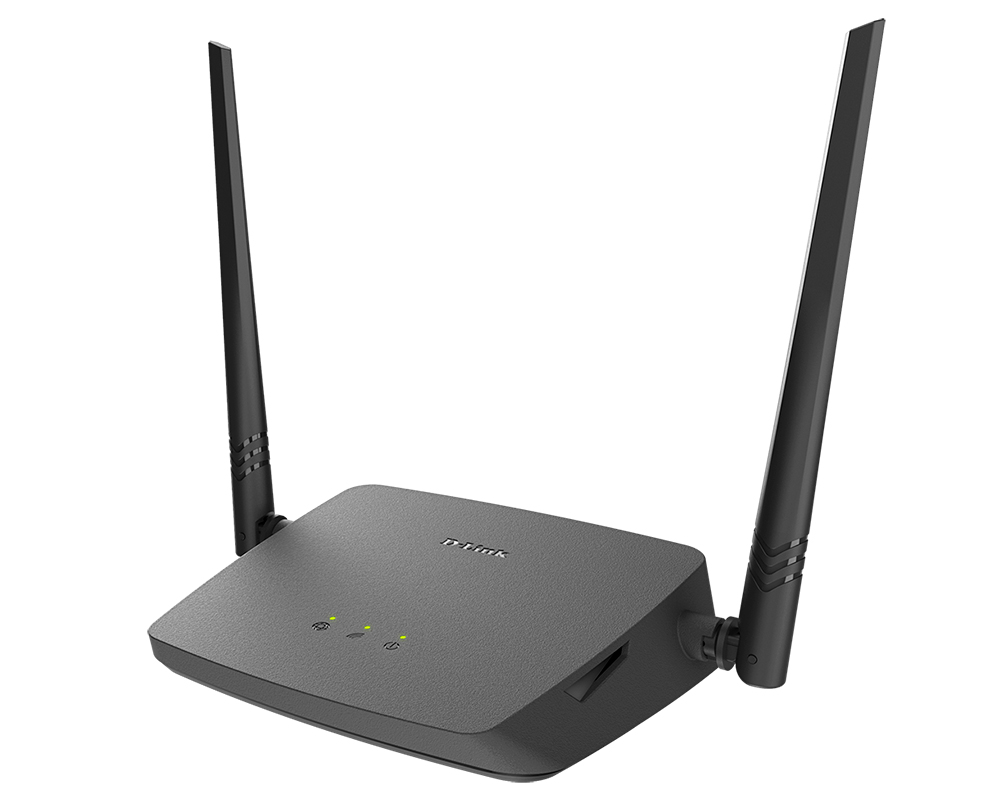 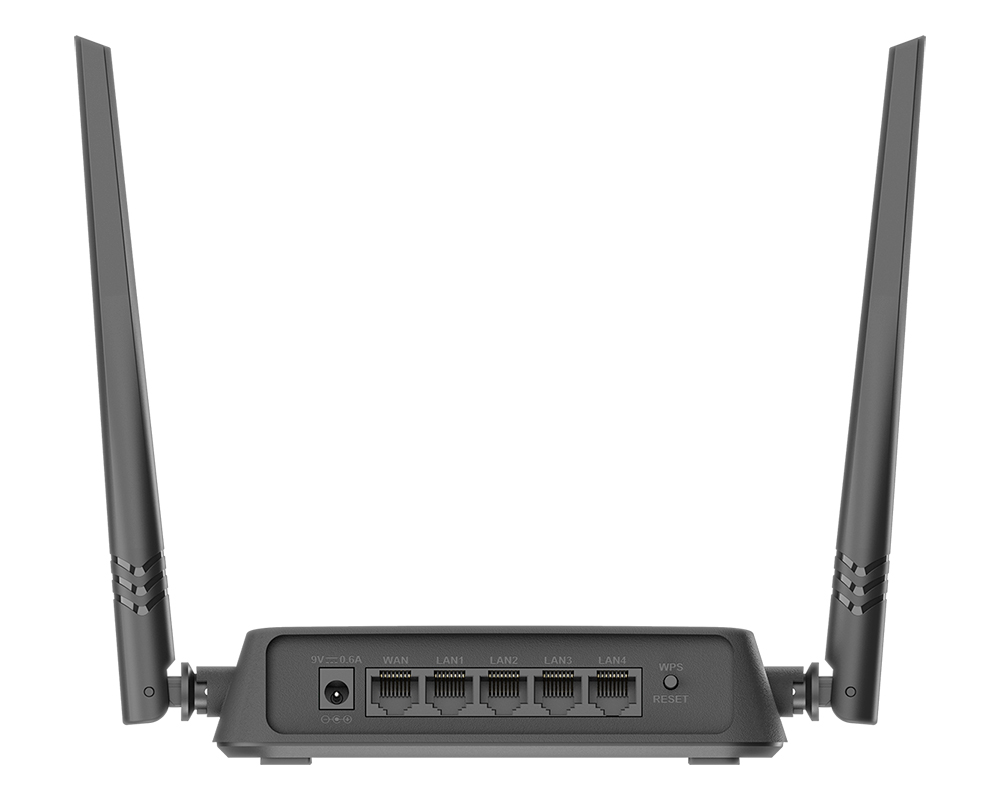 Wireless Interface
Using the DIR-615 device, you are able to quickly create a wireless network at home or in your office, which lets computers and mobile devices access the Internet virtually anywhere (within the operational range of your wireless network). The router can operate as a base station for connecting wireless devices of the standards 802.11b, 802.11g, and 802.11n (at the rate up to 300Mbps).
Secure Wireless Connection
The router supports multiple functions for the wireless interface: several security standards (WEP, WPA/WPA2), MAC address filtering, WPS, WMM.
Advanced Capabilities of Wireless Network
Support of guest Wi-Fi network allows you to create a separate wireless network with individual security settings and maximum rate limitation. Devices connected to the guest network will be able to access the Internet, but will be isolated from the devices and resources of the router's LAN.
4-port Switch
The built-in 4-port switch enables you to connect Ethernet-enabled computers, game consoles, and other devices to your network.
Security
The wireless router DIR-615 includes a built-in firewall. The advanced security functions minimize threats of hacker attacks, prevent unwanted intrusions to your network, and block access to unwanted websites for users of your LAN.
Built-in Yandex.DNS service protects against malicious and fraudulent web sites and helps to block access to adult content on children's devices.
Easy configuration and update
You can configure the settings of the wireless router DIR-615 via the user-friendly web-based interface (the interface is available in several languages).
The configuration wizard allows you to quickly switch DIR-615 to one of the following modes: router (for connection to a wired or wireless ISP), access point, repeater, or client, and then configure all needed setting for operation in the selected mode in several simple steps.
Also DIR-615 supports configuration and management via mobile application for Android and iPhone smartphones.
You can simply update the firmware: the router itself finds approved firmware on D-Link update server and notifies when ready to install it.