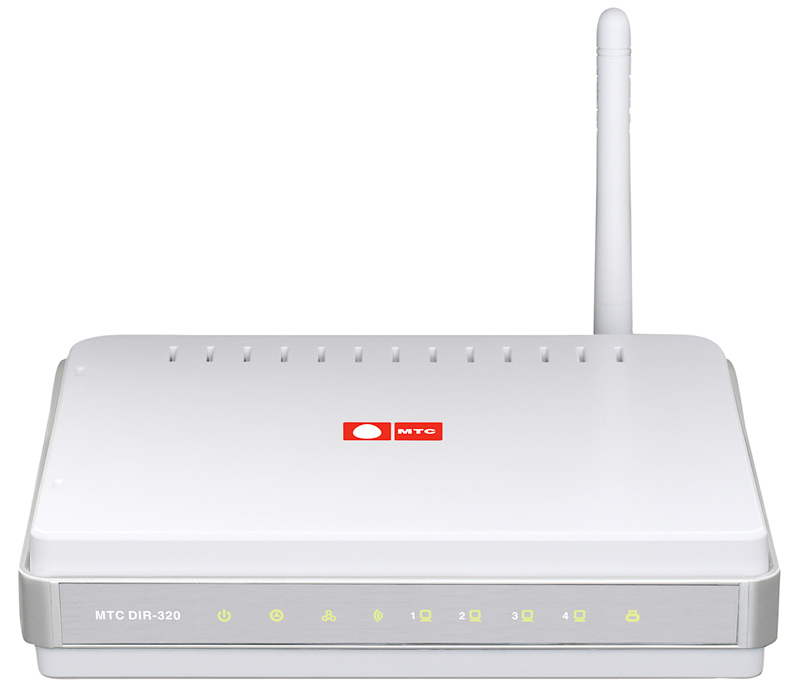 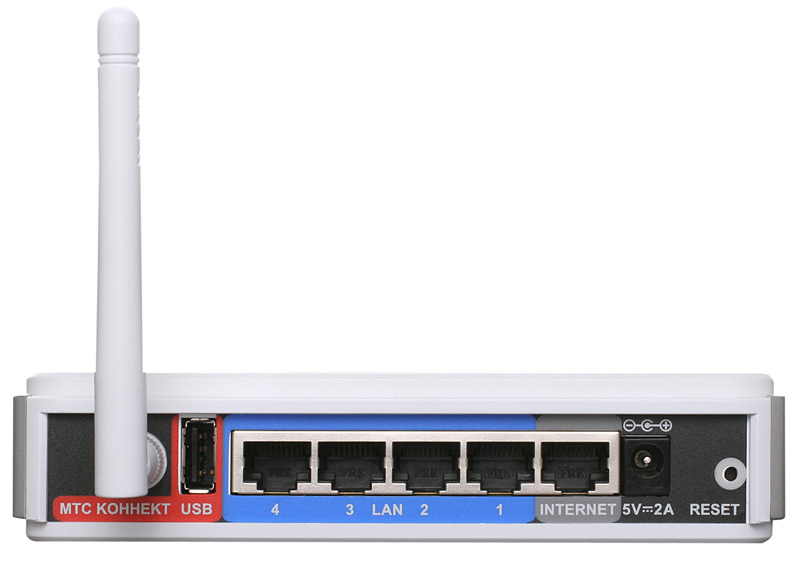 3G/Wi-Fi wireless router "MTS 3G Router" (MTS DIR-320) is designed to provide high-speed wireless access to the Internet via 3G/2G network using MTS 3G USB modem "MTS Connect". Just MTS DIR-320 works in GPRS / EDGE network through a network of MTS. Alternatively you can use a wireless connection standard, 802.11g, as well as quickly and easily connect to a leased line or a broadband modem.

3G USB modem "MTS Connect" and the establishment of a wireless network By connecting to the "MTS 3G Routers» 3G USB modem "MTS Connect", users can share a high-speed wireless connection to the network 3G/2G MTS to access the Internet for a wide range of professional tasks. You will be able to find information in the Internet, check email, chat with colleagues and partners, to organize a video conference from anywhere in your office (within range of your wireless network.) You can also use the "MTS 3G Router" and the 3G USB "MTS Connect" to create a wireless network at home that will make you and your family quick and easy access to the Internet at any point within range of your wireless home network.

Protection Network Security "MTS 3G Router" is equipped with a built-in firewall, which protects your network from external attacks, allowing to minimize the harm from hackers and prevent unwanted intrusion into the network. Router also supports both WEP and WPA. Due to the supported encryption and routing functionality, it allows you to create a secure wireless network for your home or office.

Built-in Ethernet-switch "MTS 3G Router" has a built-in 4-port Ethernet-switch, which allows you to connect computers equipped with Ethernet-adapters, game consoles and other devices to the network router.

Ease of Use With built-web-management interface, the user can easily access the settings of "MTS 3G Router."

The output power of the transmitter